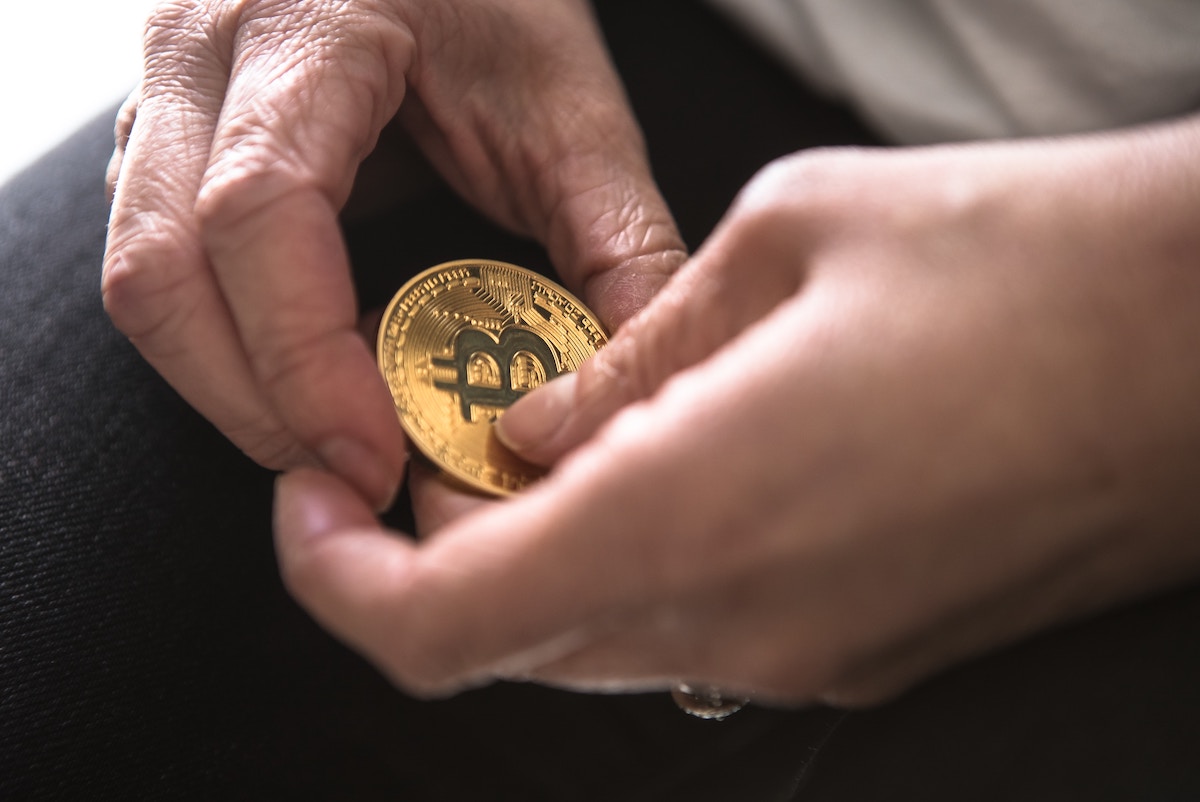 Crypto-exuberance and the Real Stakes of Monetary Digitization

The pandemic is accelerating the development of monetary solutions driven by economic digitization. Beyond the roller coaster of the main cryptocurrencies, the development of an efficient and stable monetary system is at stake for the digital age, involving public and private currencies, with varying degrees of centralization. An interview with Rémi Bourgeot, economist and associate fellow at IRIS.

How did cryptocurrencies react to the covid-19 shock? How do you interpret their rise?

On the whole, cryptocurrencies fell sharply at the beginning of the pandemic, from February to March, and then experienced a massive rebound. The Bitcoin fell by about 30% and then jumped from a level of less than $5,000 and more than quadrupled. These uncontrollable variations are the hallmark of most cryptocurrencies. You may recall that Bitcoin had already approached $20,000 in 2018 before collapsing to around $3,000.

The spectacular rise to those levels is fueled by the limit both in the rate of creation (or mining in the jargon) but also in the ultimate amount of bitcoins. The cap was set as soon as the blockchain was introduced in 2008, as a fully decentralized transaction database relying on cryptography and independent nodes, which are themselves rewarded with newly-created bitcoins. On the demand side, global investor interest has been reinforced in recent months by the support of Paypal, which has announced the integration of a number of cryptocurrencies into its payment solutions. At the same time, cryptocurrencies suffer from excessive expectations, given their actual definition. The idea of a completely decentralized data architecture has many exciting applications, first of all when no centralized instance can manage it or when there is an issue of mistrust between participants in the system. But, from a monetary and financial point of view, one can hardly support the idea that Bitcoin is the new « digital gold ».

Cryptocurrencies of this type have no real backing, and it is hard to completely dismiss the risk of a major cryptographic flaw that could eventually emanate from new forms of computing, for example with quantum computers. This radically unexpected event, or « black swan », to borrow the expression of Nassim Nicholas Taleb, would still have the potential to send the value of Bitcoin to another symbolic level: zero. However powerful the principle of these decentralized systems may be, the idea of relying on these tools for global means of payment, mass consumption or savings raises problems of stability and safety which require significant adjustments.

For their part, « stablecoins », which offer a stable value in relation to reference currencies, make it possible to avoid certain obvious pitfalls. However, apart from central bank digital currency projects, which should be equivalent to cash, stablecoins tend to involve a type of financial engineering that makes them more similar to a synthetic financial product than a currency. This is notably the case of Facebook’s project.

Has the acceleration of economic digitization by the pandemic changed the market for cryptocurrencies and central bank digital currency projects?

The pandemic has clearly accelerated digitization with an impressive development of home-office work and e-commerce among other trends. Monetary solutions based on digital life are therefore gaining traction fast. Cryptocurrencies are certainly an important aspect of that process. Their inclusion in real life and in popular means of payment gives them more credibility. Moreover, the active absorption of pandemic-related public debts by central banks results in additional mountains of liquidity being invested on all types of assets, in search of yield. The prices of cryptocurrencies have benefited greatly from this situation. However, they cannot really be compared to traditional financial assets.

The craze for cryptocurrencies and the digital currency initiatives of private companies have also encouraged central bank digital currency projects, which have the potential to revolutionize the relationship between economic agents and money, which in this case will be both digital and fully backed by the central bank. Private digital currencies such as the one announced by Facebook, which will be far less decentralized than Bitcoin, play a profoundly different role.

Whatever the interest in the blockchain and its less decentralized variants, it is difficult to see a stable and beneficial role for the potentially widespread use of global digital currencies. Almost all cases of currencies being used in a way that is not based on the real economy and without a reasonable geographical anchoring have resulted in painful landings. This has been particularly evident with the dollarization of developing countries over the last four decades, from Latin America in the 1980s and 1990s to Lebanon this year and, to a different extent, in the case of the Euro crisis. The same flaws in terms of competitiveness and the impossibility of adapting exchange rates to the local situation would reappear with a generalization of the use of global digital currencies. Monetary digitization is a source of hope in terms of economic simplification, especially for international trade, but cannot completely overlook political and economic history. In that sense, central bank digital currencies can play a considerable role.

What economic conclusions can be drawn from the resilience of digital currencies in the face of a global economic crisis?

Despite all the confusion surrounding the blockchain craze, these technologies are developing their role in the real economy, after an early phase during which bitcoin tended to be more the preserve of underground circles. The support of Paypal is a major fact, but let’s not underestimate the problems that the generalization of cryptocurrency usage, be it a stablecoin, can generate. It would be easy to fall into the approximations that, applied to the scale of the global financial system, have caused the economic disasters of the last three decades.

In one way or another, money should fully enter the digital age, because of the need to simplify monetary links and the concrete technological means that now make it possible to progress in this direction faster than ever. As such, public digital currencies have a considerable role to play, which must be defined by means of a political discussion in addition to the current expert debate, which is of varying levels. Monetary digitization, both in its public and private version, will also redefine the role of banks and could pave the way for a more reactive and productive fintech than today’s bureaucratic finance. The challenge is, however, daunting because the reality we will face in the coming years will be that of a mountain of debt and of zombie financial and economic structures, which will threaten to collapse, failing the massive involvement of political and monetary authorities. This must be an opportunity to redefine our financial model, including digital money, with an imperative to promote stability and real economic activity.